97%+ of all people, even articulate and intelligent people, can only make mediocre and mundane conversation.

There’s nothing “wrong” with their conversations, but they’re certainly not exciting. They’re not the stuff of a “conversation superstar”.

Their conversations are predictable, stiff, boring, and have the undesirable side-effects of repeated yawning and head nodding from temporary loss of consciousness. People go their whole lives having conversations like these, and its no wonder why conversation is a lost art.However, what if instead of taking the slow lane on your drive, you take the express toll lanes?

You’ll arrive at your destination smoothly, quickly, and stress-free. If your car is fast enough and there are no speed limits, your drive will be extremely thrilling.

A “fast lane” conversation is like driving a Ferrari full-throttle on the Autobahn in Germany.

Which “lane” do you want your conversations to be in?!

Becoming a “conversation superstar” is all about learning how to CONSISTENTLY and EASILY take a conversation from the slow lane into the fast lane.

This BREAKTHROUGH, LIFE-CHANGING course, Conversation Superstar, will teach you how to ALWAYS have “fast lane” conversations.

A “slow lane” conversation is dull, overly logical and analytical, and usually focused on one or two topics that the participants beat to death because they don’t know where else to take the conversation.

“Slow lane” conversations are sleep and boredom-inducing. They are guaranteed to cause glazing over of eyes and wistful staring off into the distance. 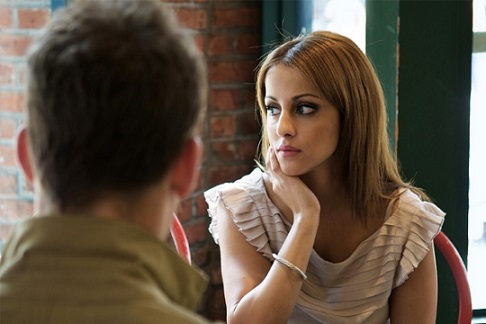 A “fast lane” conversation however, weaves together many conversational threads and jump from thread to hilarious thread, most of which are fun, exciting, edgy, nonsensical, and dare I say it…even sexy.

People in a “fast lane” conversation are engaged, present, connecting the dots quickly and easily, and having the time of their lives. 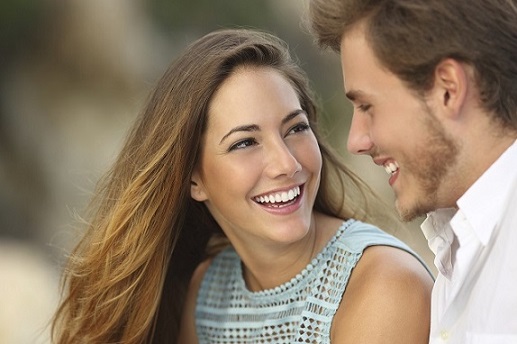 Now, how do you always have “fast lane” conversations?

It must be based on luck, good fortune, or even unexplained chemistry between people, right?Not true at all.

Every once in a while, even the most mediocre conversationalist will find themselves in a riveting conversation (of course, unwittingly).

The problem is they don’t know HOW they got there.

It’s like they started driving in the slow lane, drifted off to sleep, and when they woke up, they find that they’ve unconsciously veered into the fast lane.

People who are mediocre at conversation aren’t stupid, inarticulate, boring, or uninteresting. They just don’t know how to consistently get themselves (and others) into the conversation “fast lane”.

But the truth is…ANYBODY can do it. Here’s the SECRET:

You just have to pay the right kind of “toll” and go through the correct conversation PATHWAY that leads you to the “fast lane”.See the lane with the green light?

With a “fast lane” conversation, you just pay some “toll” and off to the races you go!

By “toll”, I mean using certain specific types of “conversation frameworks” (of which there are seventeen) which will allow you to skip the slow lane altogether and immediately get you and your conversation partners into the fast lane.

Think of these conversation frameworks as SHORTCUTS or PATHWAYS into the “fast lane”.

If you take the WRONG pathway, i.e. the wrong conversation frameworks, you end up in the slow lane or stalled completely.

Get other products by Min Liu right now!

Here is an example of a “wrong pathway”:

Many people have heard the widely given conversation advice of “talk about your interests“.So, they talk about their interests like their lives depend on it thinking they are making “good conversation”.

Problem is: nobody actually cares about your interests!

Even if they did, they don’t want to know THAT much about your interest. They don’t need to know your life story (at least not all at once) and they certainly don’t need you giving a lecture about it like you’re a college professor about to give an epic midterm exam.

See the lanes in the above picture with the red “X”? That’s where you end up when you use a “wrong conversation framework”.

Talking about “wrong” pathways, Conversation Superstar is NOT about giving you unique conversation topics to talk about or teaching you useless, generic, and mediocre conversation advice like “be a good listener“, “ask good questions“, or “be interested in others“.

Believe it or not, it’s as easy as flipping a switch.

The power of the Conversation Superstar system derives from a complete PARADIGM SHIFT in how to approach conversations that you just never knew. And, the seventeen “conversation frameworks” you will learn are the KEY to experiencing this PARADIGM SHIFT.

With your newfound superpowers, its extremely likely these amazing things will start coming your way:

*Become the LIFE OF THE PARTY in any social situation.*Suddenly develop the ability to FLIRT with the opposite sex in a natural, smooth, attractive way.*DEEPEN your friendships and connections with all the people in your life.*Experience more social and professional OPPORTUNITIES over time.*And…most importantly, simply become someone that EVERYONE WANTS TO BE AROUND ALL THE TIME.

This is what you will get in Conversation Superstar:

In Conversation Superstar, learn how to enter the “fast lane” and speed your way to conversation success!